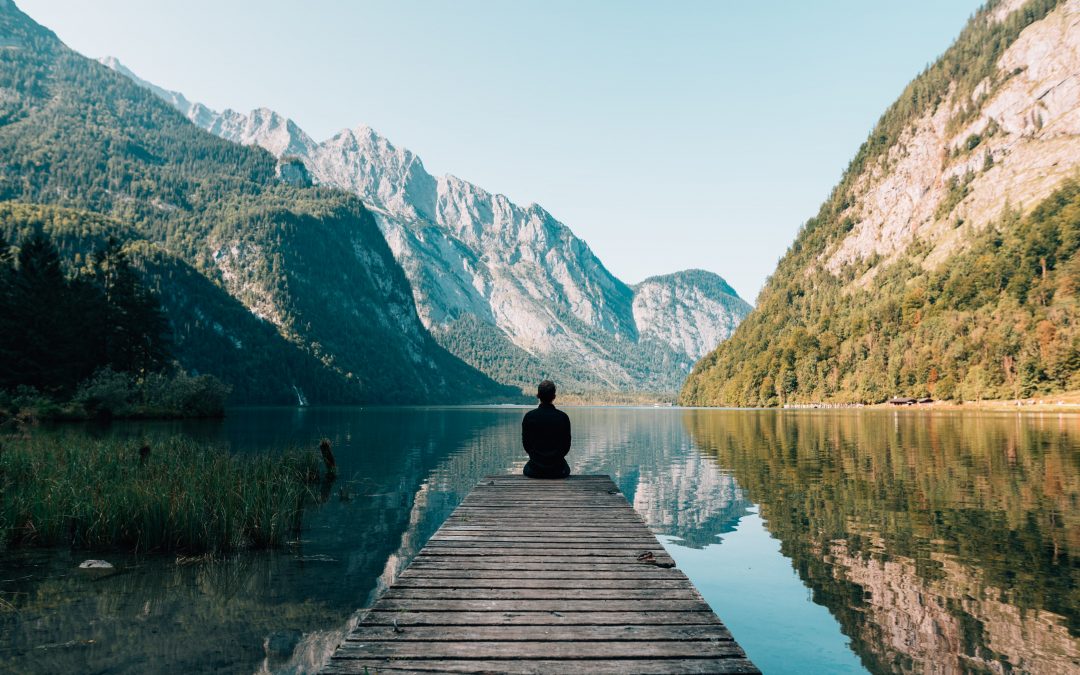 Tell me about yourself…

If you ask someone who they are, they will give you their resume.

“So, what do you do?” someone asks when meeting you at a party or on a first date.

You are that person until you’re not–until circumstances change. When a soldier retires after thirty years, who are they then? The same person–the person they were before and after. Who are you to your family? A soldier?

Who would you be on a deserted island? YOU. People don’t realize they are already who they will ever be, which is enough, and who they really are transcends all that.

Sometimes for their entire lives they’ll chase visions of themselves before realizing it was for nothing.

“The greatest peace you can give yourself is grace that you’re already and always the person you want to be.”