Being Present When Interacting With Others 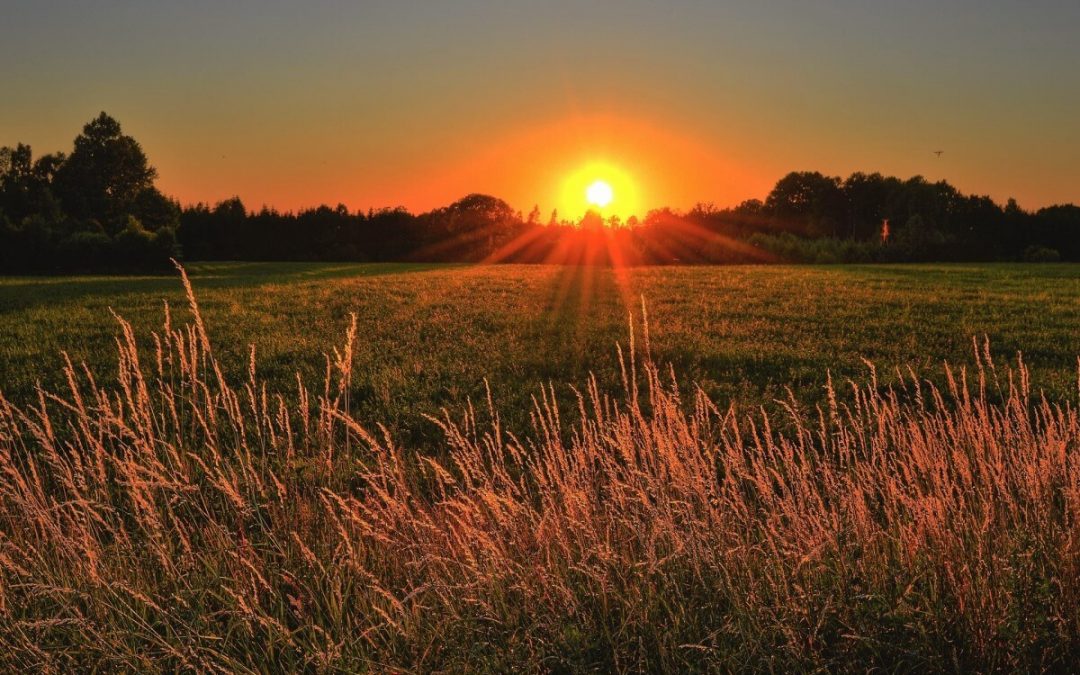 Most people aren’t used to real interactions. Only 34% of people are “actively engaged” at work, and that number drops to 2% when they don’t feel supported.

Most people aren’t there and don’t even know it.

“How are you?” is a question we are asked every day. You’re “not too bad” or “hanging in there.” Maybe you’re “good,” which isn’t a real answer, but, don’t worry, it wasn’t a real question.

Here are 3 tips you can use to create REAL interactions (that people aren’t doing):

1. Let people completely finish speaking before injecting in a conversation. Most people are venting and, consciously or not, diminish the interaction.

2. Let the first thing you say be a “connector.” In other words, if you connect (empathy), you can say something as simple as “Wow, I totally get where you’re coming from.”

3. Don’t get in the weeds. Meaning, don’t get into a back-and-forth with someone if they’re wrong. It’s not about right and wrong, but feeling heard. If they don’t feel heard, they will feel attacked, and your reasonableness goes right out the window. Remember, people will almost always rise up or come down to your energy level. 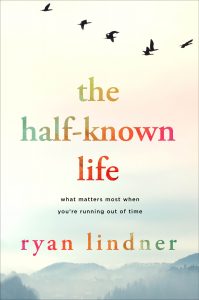